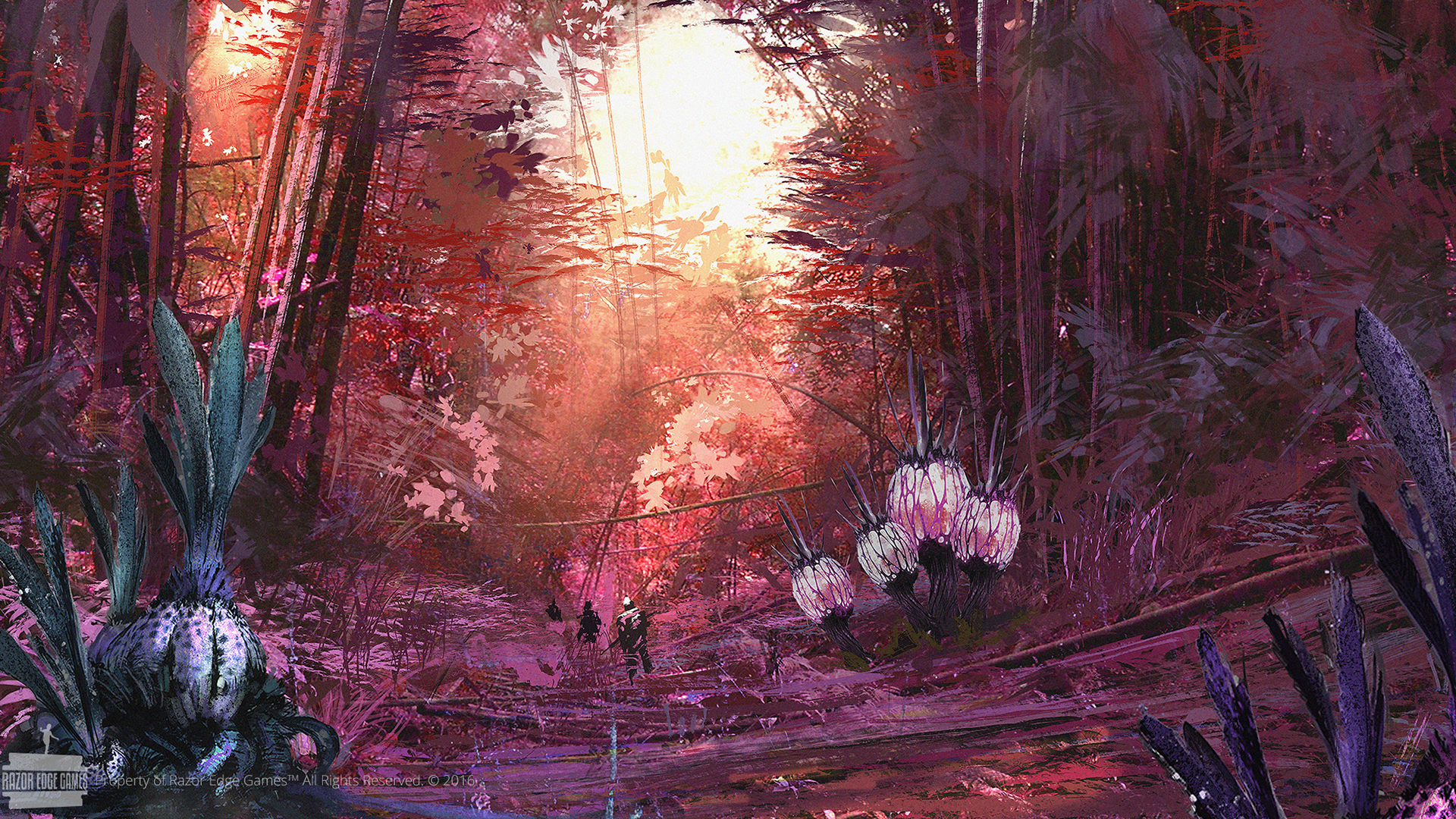 Phoenix, Arizona – February 12, 2016 – It’s time to customize your own role playing adventure in a huge open world, non-linear, procedurally generated game. Razor Edge Games introduces Eden Falling, a brand new role playing experience that breaks away from the “kill everything you see mentality” that has now become expected for digital RPG style games. Get ready for a more realistic approach to gaming in an exciting post-apocalyptic environment. Eden Falling features detailed artificial intelligence, jaw dropping graphics, cinematic camera angles, along with 100+ hours of gameplay and thousands of locations to discover. Combine this with a totally customizable game rule set, character aging, skill based gameplay and everyone is able to uniquely experience the game and make it their own. These are just some of the features in this dangerous but believable post-apocalyptic world rife with feral humans, mutated insects, toxic plants, where getting your character killed really matters.

Razor Edge Games founder, Mike Weiser, disenchanted with where modern role playing games were going, designed the first tabletop version of the Eden Falling game. In his own words he says, “Early in 2006 I decided to start to write a game that I could play solo or with friends, but also have an unending campaign that would allow me to play on even if they couldn’t join me for specific play sessions. I wanted to design an RPG I always wanted to play, one that allowed me to experience the same feeling I had while playing a traditional table top game but without the need for a game master.” Eden Falling is a true tabletop game come to life.

Developed by an international group of experienced game designers, cinematic executives and a host of passionate contributors, this game brings forth a new vision of what an RPG experience should be all about. Come discover the old world and explore the new one in Eden Falling.

For more information or any questions about the game please go to https://razoredgegames.com/. For the latest updates on game progress and for access to breathtaking new content, visit our Facebook page at https://www.facebook.com/EdenFallingGame/