An HDRP Update From The Level Design Team

Hey all, we just wanted to give everyone a quick update on where the Level Design team stands regarding the big HDRP upgrade that we talked about in our last dev journal!

We are still working to get all that was in our previous demo updated while adding in a bit more polish as we go. If all goes according to plan, we should have the first few scenes ready to show off in the near future! We’ve also included a few screenshots of some of our scenes that are the closest to getting shown off, but these are before VFX has had the chance to fully finish sprinkling their magic into them. 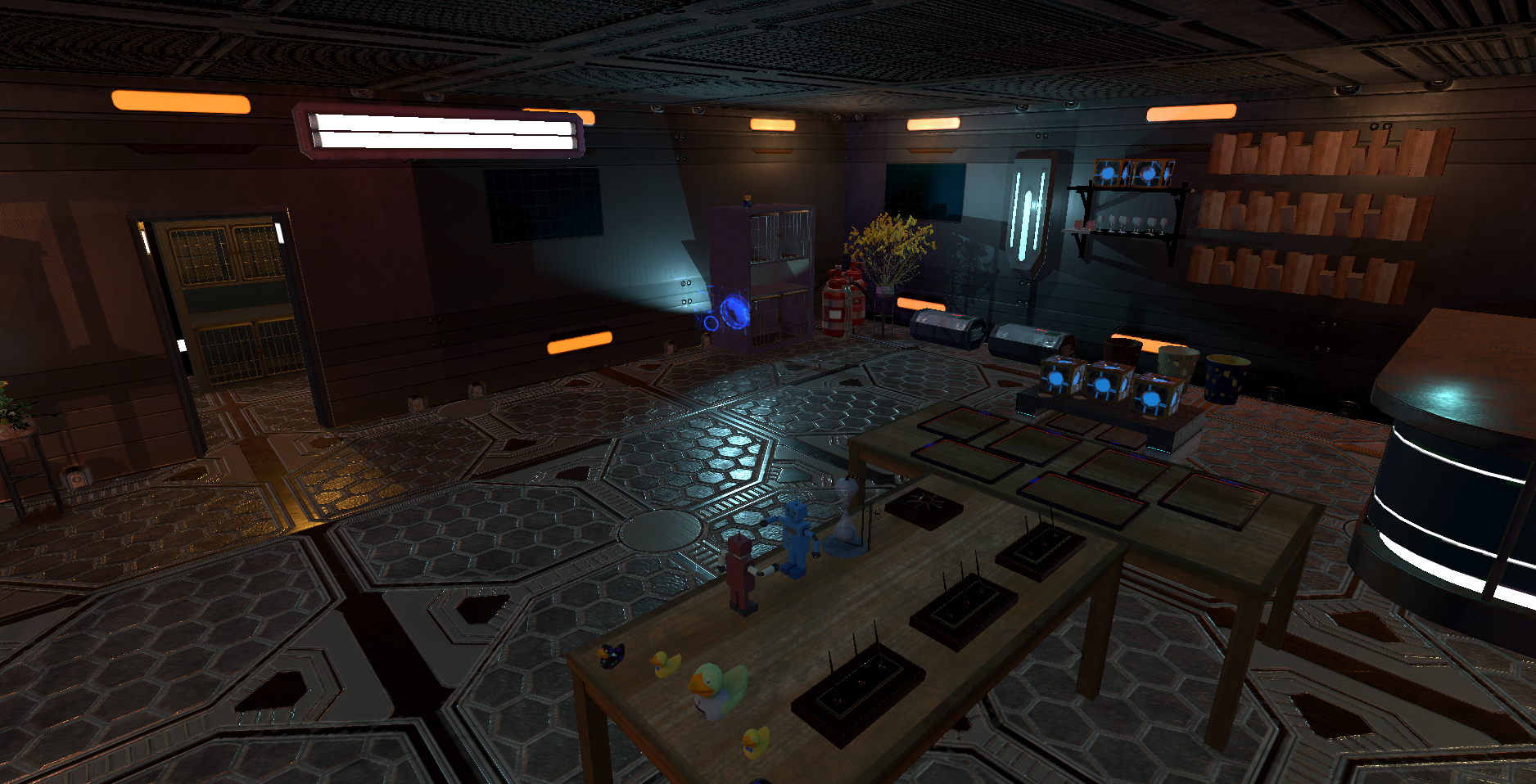 Hopefully, by the time Level Design does another update we will have a few more stills to show off. As it stands right now, we are fairly close to getting a few terrains updated, as well as the other various amenities that those that played our demo previously might have seen. That said, some of those environments may be almost unrecognizable at this point after the sizeable updates they’ve received! The bathhouse will be one of the last amenities to be released since there aren’t currently many reasons to go scrub-a-dub in a tub. However, when it does get released, expect to see some significant reworks – right before the shift over to HDRP, we had just started a major graphical overall of the scene and were in the process of replacing just about everything in it.

We hope to be able to write another update soon to show off some more of our updated scenes, or maybe have some of the other teams show them off after they have finished their work in them! Lots of work is being done and we all can’t wait to open the floodgates and start sharing them with everyone, so keep an eye on the socials for more updates!